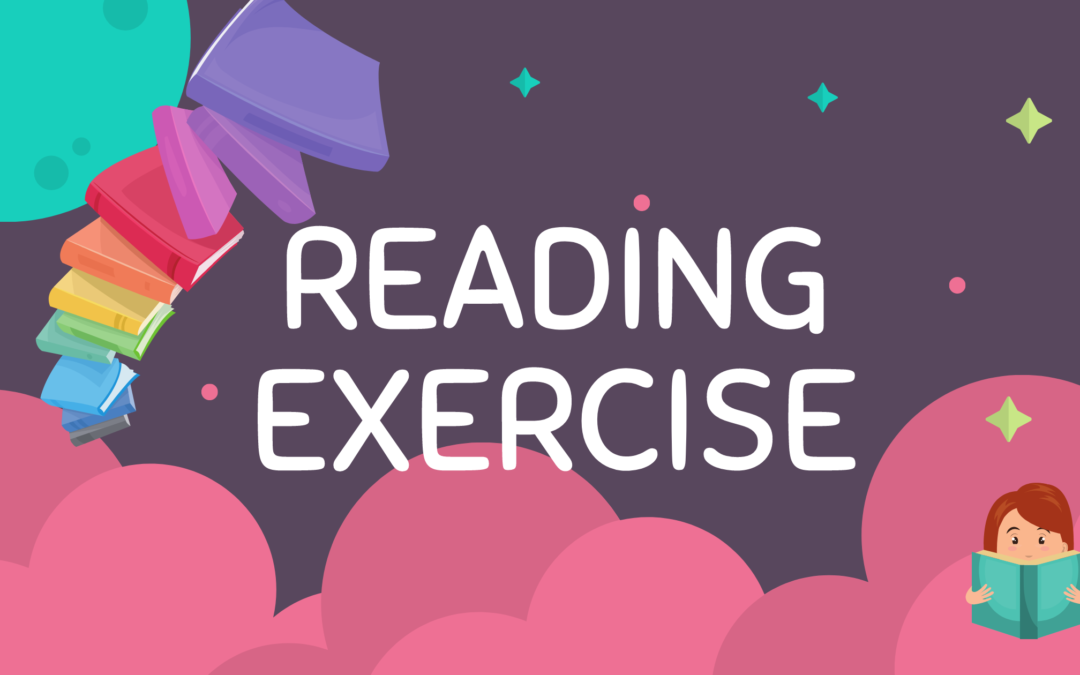 John Ronald Reuel Tolkien was a famous British fantasy writer. He is best known for authoring The Hobbit and The Lord of the Rings.

Tolkien was born on January 3, 1892, in Bloemfontein, South Africa. When Tolkien was four years old, the family moved to England. In 1900, his mother became a Roman Catholic. In 1904, his mother died and J. R. R. Tolkien was taken care of by a Catholic priest. He was very good at languages. He studied not only Latin and Greek, but also Gothic and Finnish. He went to King Edward’s School in Birmingham and then to Exeter College, Oxford. He studied Anglo-Saxon, Germanic languages and classic literature.

In 1916, Tolkien married Edith Bratt. She was the inspiration for the character of Lúthien. In the same year, he was sent to the Western Front and fought in the Battle of the Somme. After four months, he became ill and was sent back to England. His first son, John Francis Reuel, was born on 16 November 1917.

After the war, Tolkien taught English language and literature at the University of Leeds. In 1925, he became a professor at Oxford University. There he started a writing group called The Inklings. One of the members of this group was C. S. Lewis, the author of The Chronicles of Narnia, who became one of Tolkien’s closest friends.

In 1937, Tolkien published The Hobbit, with pictures by the author. The book became immediately successful and the publisher asked Tolkien if he had more material for publication. Seventeen years later, in 1954, Tolkien published the first part of The Lord of the Rings. He published the next two parts in 1955 and the book became a global bestseller. It had sold more than 50 million copies in some 30 languages by the turn of the 21st century. It was also adapted by director Peter Jackson into a highly popular trio of films starring Ian McKellen, Elijah Wood, Cate Blanchett, and Viggo Mortensen, among others.

J. R. R. Tolkien retired in 1959. His wife Edith died in 1971, and Tolkien himself died on September 2, 1973, at the age of 81. His son Christopher edited several works that weren’t completed at the time of his father’s death.